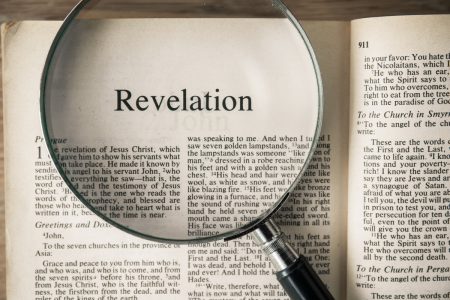 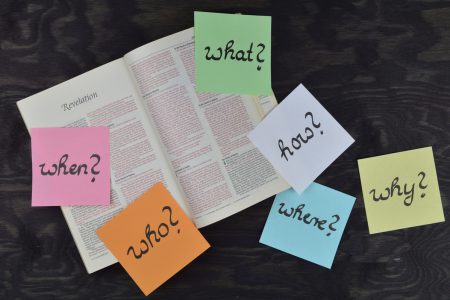 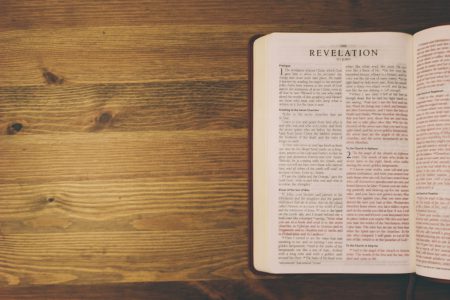 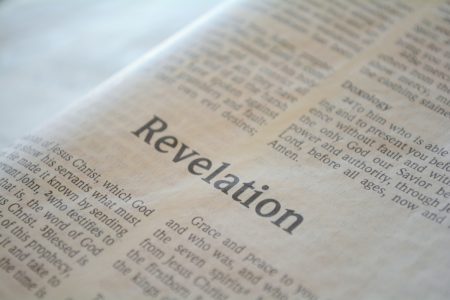 As we study the book of Revelation, it is important to look back to the words of Jesus Christ in Matthew 24 during the Olivet Discourse, in order for us to know what to expect in the future.

Reviewing Revelations chapters 1 – 7, and as a refresher we are looking at how to more effectively study the book of Revelation for yourself (and have it make sense). There are four main views of interpreting the book of Revelation: Preterist, Historicist, Allegorical/Idealist, Futurist. There are problems with each of these views of interpretation because they all begin with a pretext. 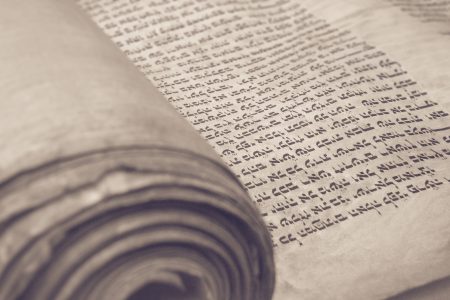 Students of Bible prophecy are all wondering about Rosh, Gog and Magog right now, even as the world watches wars and rumors of wars. Could God be putting the hook in Russia’s proverbial jaw to draw them down to the mountains of Israel? As world events are seemingly repeating those which started off World War II, we as Christians need to remain informed and alert concerning today’s circumstances which could lead to World War III. 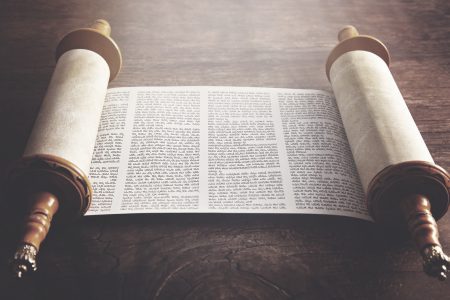 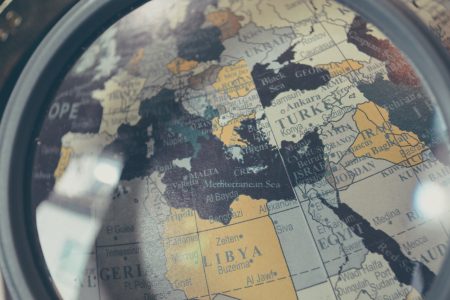 Bible prophecy and current events in February, 2022 Russia attacks Ukraine in its quest to reconstruct and restore the OldSoviet Union. Ukrainians are being murdered by the current evil empireknown as Russia. Russia is becoming aligned with China, North Korea, Iran, Syria,Turkey (NATO member) and has energy ties to most of eastern andwestern Europe. If you were alive during the 1920’s through the 1940s, and had the giftof foreknowledge, would you have taken steps to prevent World War II? 1932-1933,…

Open your Bible to Revelation 19:10-16 10 Then I fell at his feet to worship him. But he *said to me, “Do not do that; I am a fellow servant of yours and your brethren who hold the testimony of Jesus; worship God. For the testimony of Jesus is the spirit of prophecy.” The Coming of Christ 11 And I saw heaven opened, and behold, a white horse, and He who sat on it is called Faithful and True, and in righteousness…
May 27 Friday Bible Study
May 29 Sunday Worship Service