[Rev 13:11-18 NASB] 11 Then I saw another beast coming up out of the earth; and he had two horns like a lamb and he spoke as a dragon. 12 He exercises all the authority of the first beast in his presence. And he makes the earth and those who dwell in it to worship the first beast, whose fatal wound was healed. 13 He performs great signs, so that he even makes fire come down out of heaven to the earth in the presence of men. 14 And he deceives those who dwell on the earth because of the signs which it was given him to perform in the presence of the beast, telling those who dwell on the earth to make an image to the beast who had the wound of the sword and has come to life. 15 And it was given to him to give breath to the image of the beast, so that the image of the beast would even speak and cause as many as do not worship the image of the beast to be killed. 16 And he causes all, the small and the great, and the rich and the poor, and the free men and the slaves, to be given a mark on their right hand or on their forehead, 17 and [he provides] that no one will be able to buy or to sell, except the one who has the mark, [either] the name of the beast or the number of his name. 18 Here is wisdom. Let him who has understanding calculate the number of the beast, for the number is that of a man; and his number is six hundred and sixty-six. 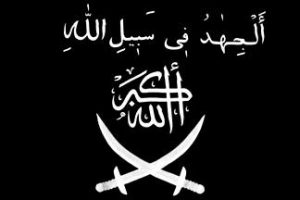 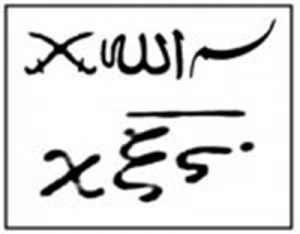 Sign of the Times: the Real Mark of the Beast